Artists across the globe trust Conn-Selmer instruments to perform in an array of settings, covering a spectrum of musical genres. Find out more about a selection of our European based artists. 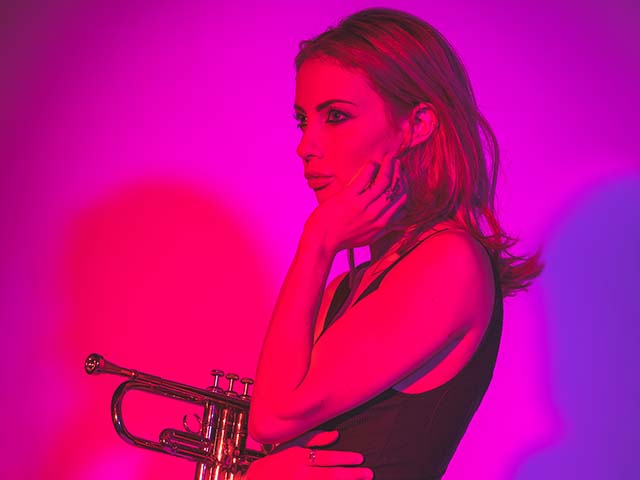 Lily Carassik is a trumpet player and songwriter based in London. Having graduated with a degree in jazz from Trinity Laban Conservatoire for Music and Dance, she has performed around the world with acts such as George Ezra, Oscar Jerome, Camila Cabello and Gary Barlow. Her debut single was released in 2020 with Sony, raising awareness for mental health. She continues to write and produce. 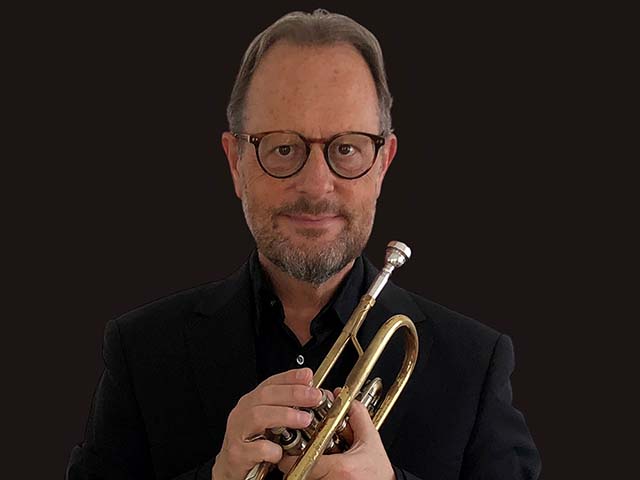 Frits Damrow started his musical career as principal trumpet of the Radio Symphony Orchestra of the Netherlands when he was 21 years old. After 9 years he was appointed as principal trumpet of the Royal Concertgebouw Orchestra in Amsterdam, holding this position from 1990 until 2010. He was also active as a trumpet teacher at the Conservatorium van Amsterdam from 1993 until 2010. Since 2009, Frits continues to be a professor for trumpets at the University of the Arts in Zürich, Switzerland. He is a regular teacher and soloist at many Festivals and Universities. 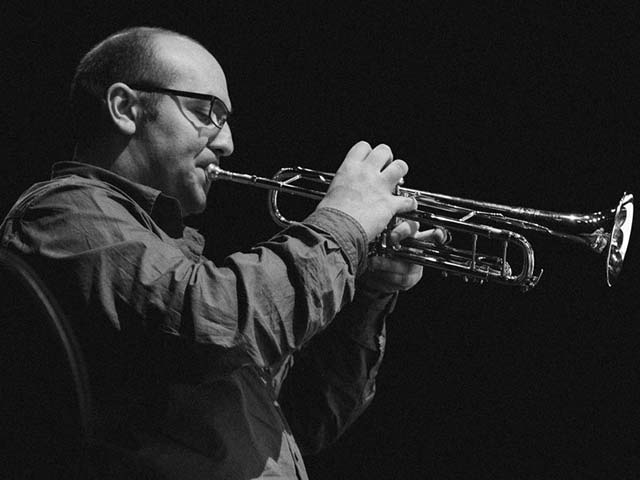 Ryan Quigley is an award-winning jazz musician, lead trumpet player, and an in demand studio musician, composer, arranger and educator. He has recorded and toured with major artists such as Quincy Jones, Aretha Franklin, George Michael, Michael Bublé, Tom Jones and Robbie Williams. 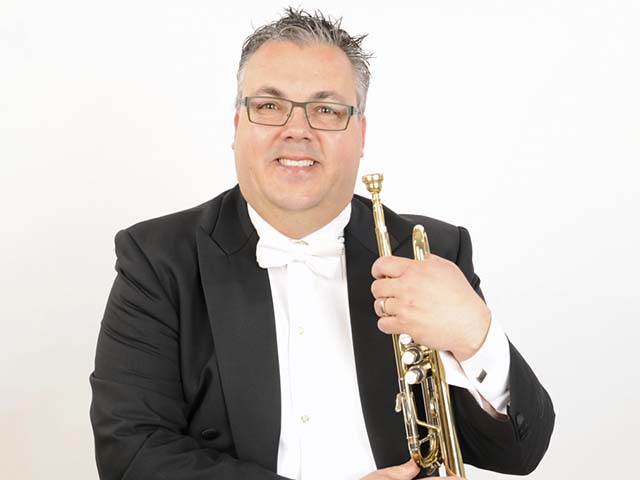 René Henket comes from a musical family and started playing the trumpet at the age of 8. In 1987 he went to the conservatory in Maastricht where he studied the trumpet, school music, and hafa conducting. After his conservatory education in Maastricht, René continued his studies at the Musikhochschule Köln with Heinz Meures, where he obtained both his Instrumental Pädagogiek and his Künstlerische Reifeprüfung. Since 1988 René has been a trumpet player with André Rieu's Johann Strauss orchestra and has achieved world fame with this orchestra, playing in all the major concert halls in the world. 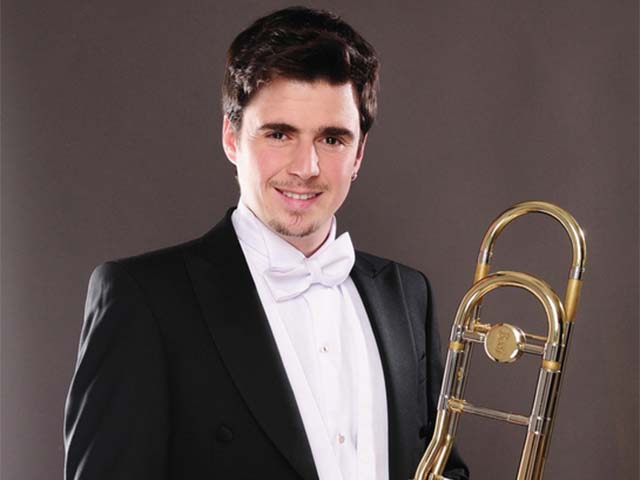 Filipe Alves was born in Portugal in 1989 and started to learn the trombone at the age of 11. From 2011 to 2012 he was an academic at the Berlin Philharmonic and a trombonist at the Remix Ensemble in Porto. For the 2012/2013 season he played as a solo trombonist at the Hamburg Philharmonic State Orchestra. He has also played with the NDR and WDR radio orchestras, as well as the Orquestra Gulbenkian, the Orquestra Sinfonica Portuguesa, the Gustav Mahler Youth Orchestra, and the European Union Youth Orchestra. He has worked with numerous conductors such as Simone Young, Sir Simon Rattle, Claudio Abbado, and more. 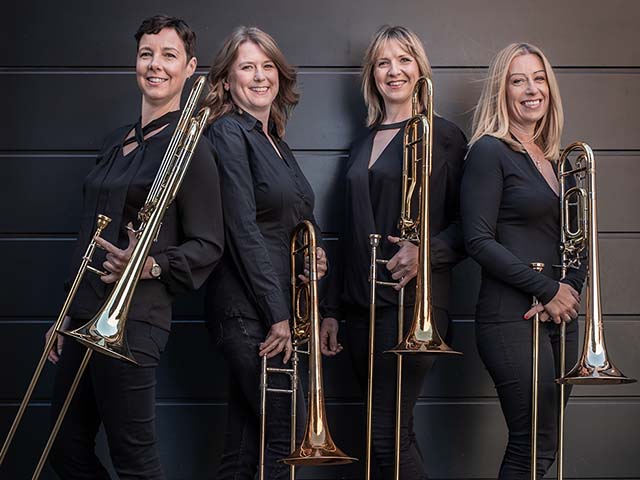 Highly acclaimed trombone quartet Bones Apart has established itself as one of the world's leading chamber ensembles. Since forming in 1999, this unique group went on to win the prestigious Royal Over-Seas League Competition, Rio Tinto Ensemble Prize and Miller Trophy, and has performed at major venues including London's Wigmore Hall, Queen Elizabeth Hall, Fairfield Halls, Royal Festival Hall, St. James's Palace, St. Martin-in-the-Fields and Symphony Hall in Birmingham. Bones Apart has also appeared on television and radio, and been featured in articles in Muso Magazine and the Brass Herald among others. 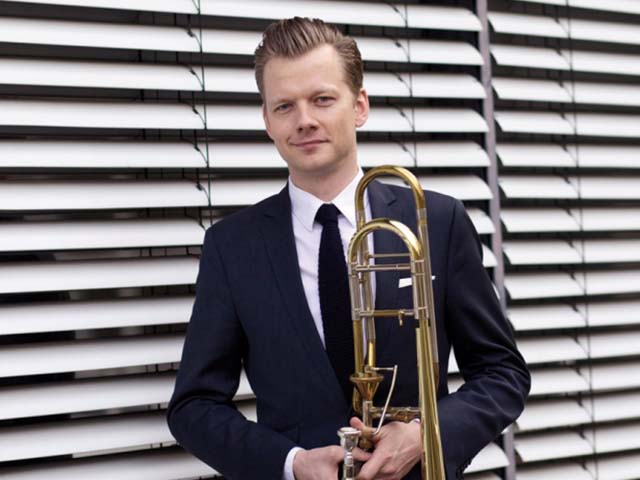 Jesper Busk Sørensen joined the Berlin Philharmonic in 2009. He is currently Honorary Professor at the Royal Danish Academy of Music in Copenhagen. His first professional engagement was in 2002 as second trombone – later becoming principal – of the Århus Symfoniorkester. He undertook further training with Chicago Symphony Orchestra trombonist Michael Mulcahy at Northwestern University in Evanston, Illinois. As a chamber player, Sørensen is a member of the Danish Trombone Quartet which has given the world premiere of several contemporary works. He is also a member of Berlin Philharmonic Brass Ensemble. 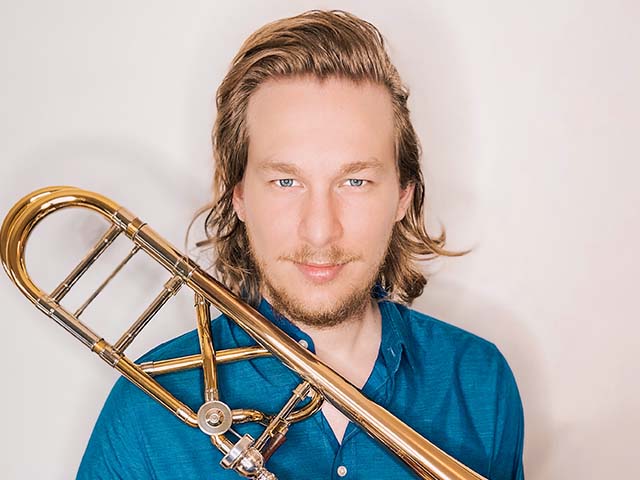 Italian trombonist Peter Steiner’s playing has been described as “beautifully controlled with a vocal sound” and he is recognised around the world as “a new trombone star within his generation” who “plays with total control”. In 2019 he was honoured as a Prize Winner at the XVI International Tchaikovsky Competition in Russia. His 2021/2022 season involves tours throughout Scandinavia, the United Kingdom and the USA. Solo performances as well as duo concerts in Austria, Belgium, Italy and Switzerland. 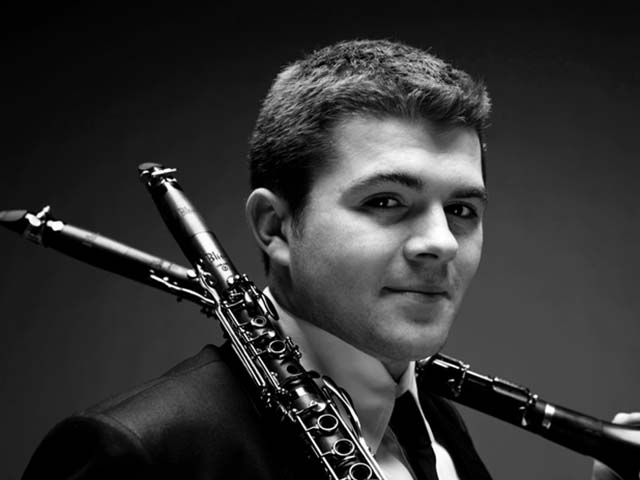 Acclaimed by critics worldwide and recognised as one of the world’s finest solo clarinettists, Julian Bliss explores the creative scope and remarkable versatility of his instrument. He has achieved distinction as concerto soloist, chamber musician, jazz artist, masterclass leader, eloquent public speaker, and tireless musical explorer. He has introduced many young listeners to new and rarely performed works for clarinet and reviewers have consistently praised the expressive insights and tonal beauty of his music.